Under the Disaster Mitigation Act of 2000, Washington County developed a local hazard mitigation plan.  Mitigation involves both physical projects (such as elimination of construction in flood zones) and public education and community outreach efforts.  The EM Office takes the lead in analyzing threats to the community.  Working along with other agencies the EM Office develops a plan to address the most severe and frequent threats, protect critical infrastructure, and improve the overall safety of the community.

During the planning phase, the EM office staff uses the risk analysis undertaken during the mitigation phase to develop a series of plans: The Emergency Operations Plan (EOP), standard operating procedures (SOPs) and the Emergency Operations Center (EOC) manual.  The EOP, which describes how the community’s resources will be organized and deployed in the event of a disaster, must be based on the National Incident Management System (NIMS).

During the response phase the EM office assures that the EOP is being followed.  The EM staff has the overall responsibility for the smooth functioning of the EOC.  The EOC is ready to support those who are responding to the disaster. The EOC, when activated, coordinates mutual aid if it is needed and keeps tracks of expenses incurred during the response phase.

During the recovery phase the EM office works with State and Federal agencies to obtain financial assistance under the Stafford Act and related state laws.  This office provides the coordination of documentation on the disaster on the basis of EOC records, and works with departments involved in the response to obtain further documentation of reimbursable expenses.

Take the Quiz and Learn How to Be Prepared
Click Here

There are currently no job openings available at this time. Please check back later! 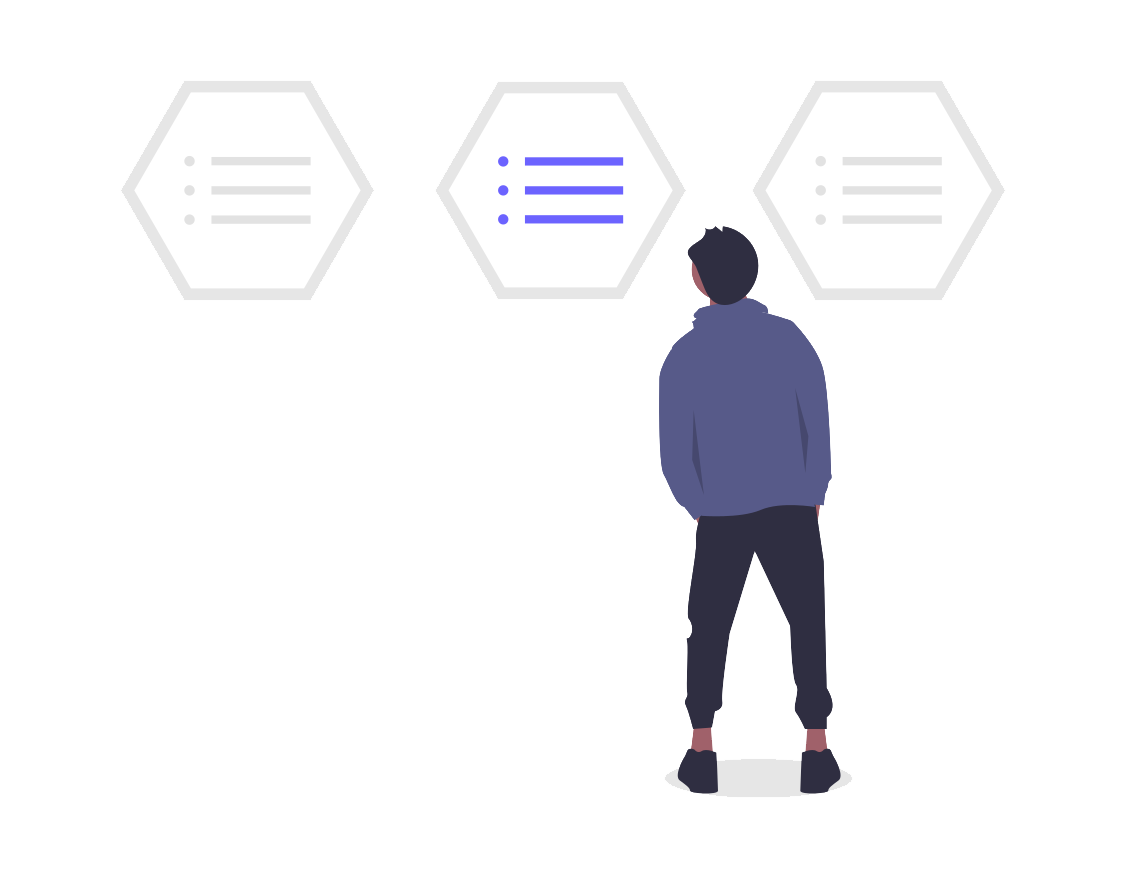