Founded in 1986, the Washington County Narcotics Task Force (NFT) is comprised of members from the Hagerstown Department of Police and the Washington County Sheriff’s Office. The NTF is responsible for the investigation, arrest, and prosecution of persons who violate the controlled dangerous substance laws of Maryland, regardless of the sophisitication of the illicit operation.

The office is currently staffed by personnel to include officers from the Hagerstown City Police Department, Deputies from the Washington County Sheriff’s Department, an Intel Analyst, a Gang Analyst, two prosecutors from the State Attorney’s Office, and two support staff. The NFT is housed within the Drug Enforcement Administration (DEA) at the DEA’s Hagerstown Office.

This pooling of investigative resources benefits each investigative unit with increased manpower, less duplication of effort, and by coordinating the targeting of drug offenders. Some of the NFT agents are also federally deputized members of the DEA, which gives these local agents enforcement powers anywhere in the United States. This has been very beneficial since drug violators frequently move through the tri-state area.

Enter as much information as possible, Your name and address/information is optional. Calls can not be returned if call blocking features are used. Information entered into this system will be submitted to the Washington County Narcotics Task Force only. If you are in immediate danger dial 911.

(Use the blue dots to scroll the list of recent arrests)

The below persons are wanted or need to be identified by WCNTF at this time for drug violations or involved in a drug investigation. 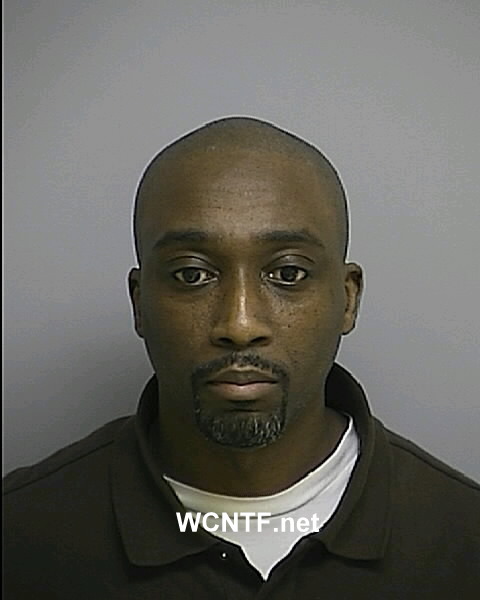 (Use the blue dots to scroll the list of wanted persons)

The following agencies maintain drop boxes to drop off your not-needed prescription medication. Meetings in Parish House (Park in back, house to the right)