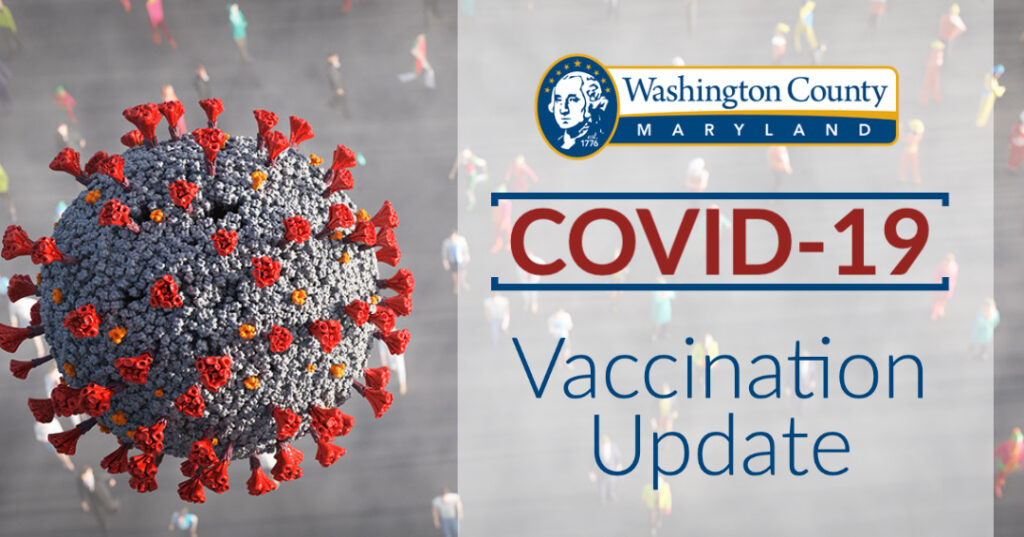 July 23, 2021
HAGERSTOWN, MD (July 23, 2021) – The Washington County Board of County Commissioners is seeking input from the public regarding where…
Read More
See All News